Reflections on the formative biology of bee swarms

Throughout their entire life cycle, honey bees are closely connected to their environment and receive important shaping stimuli from their surroundings. Thus it is not a gene that determines whether an egg will turn into a worker or a queen, but rather the shaping stimulus arising from the formative force of the queen cell surrounding it. Likewise the mating of virgin queens takes place in the expanse of the natural surroundings of the apiary, and issuing swarms reach out to the periphery before they gather in the swarm cluster. The round and vertically orientated queen cell, the swarm cluster and the new comb that grows out of the swarm cluster are formatively closely related. Goethe described this as a 'juvenile' form and by doing so indicated its inherent forces of vitality. At a time characterised by a decline in vitality of honey bee colonies, we put forward a practical suggestion for apiculture, namely once again attaching more importance to the natural swarm impulse of colonies. 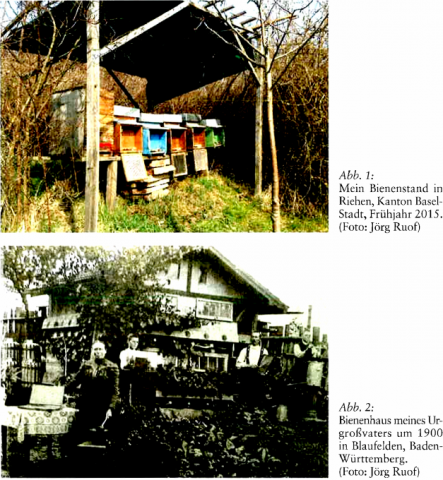 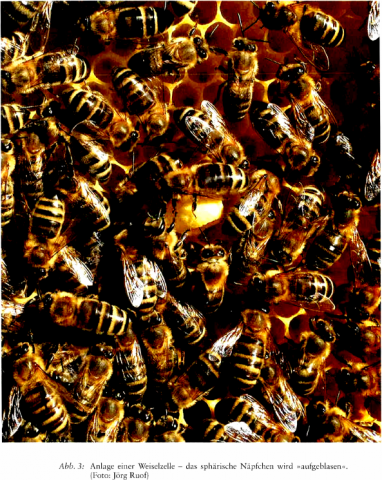 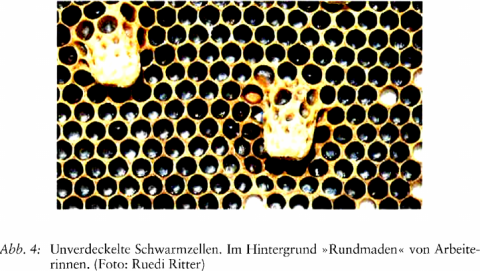 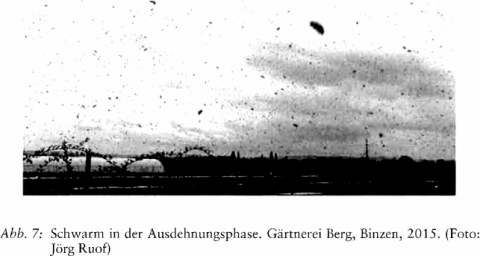 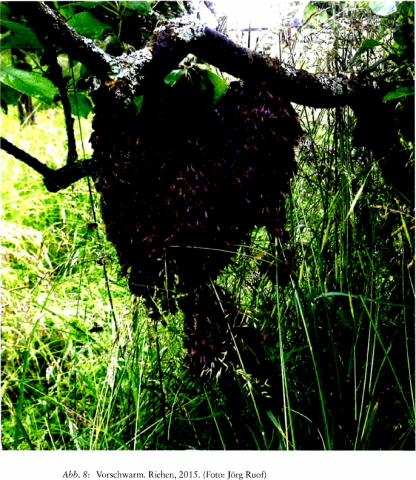 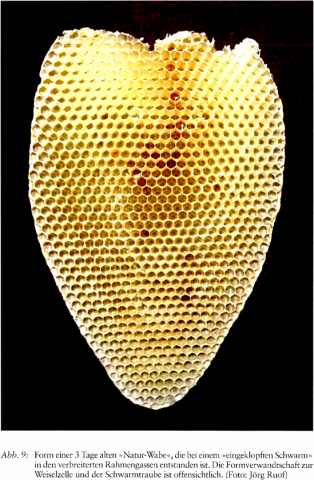