Some botanical observations on the origin of functionality through degeneration

The obvious correlation between the special form of a plant species and its living conditions easily leads to the assumption that a plant organism has, so to speak, 'made' its organs like tools in order to be able to exist. Here we shall attempt to show how the plant organism expresses itself directly in special organs such as nectaries, thorns, tendrils, tubers etc. Ultimater there appears a polarity of sprouting and inhibiting growth that produces the growth rhythms and the forms of the organs. With appropriate obsewation of its metamorphoses, the plant organism loses all its mysteriousness as 'thing in itself' existing behind the phenomena. 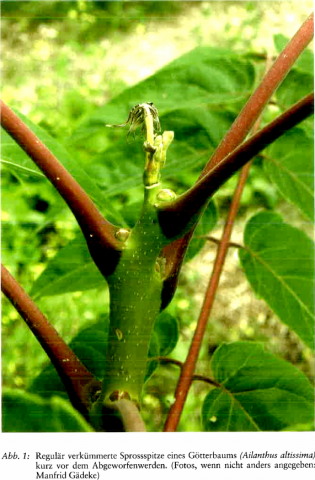 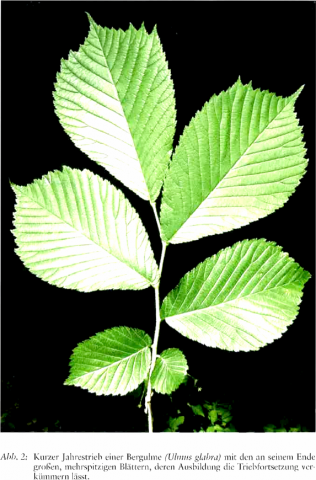 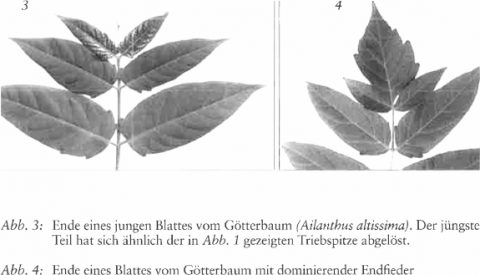 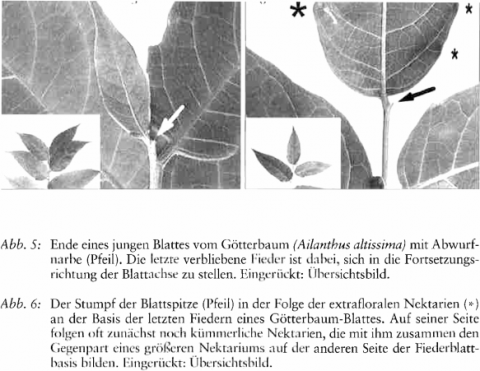 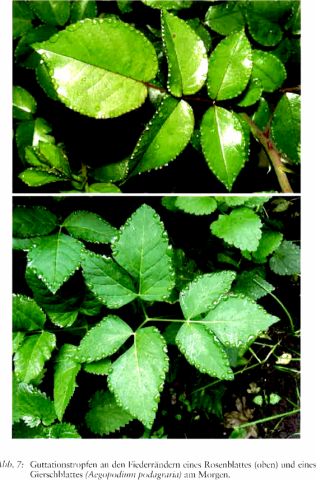 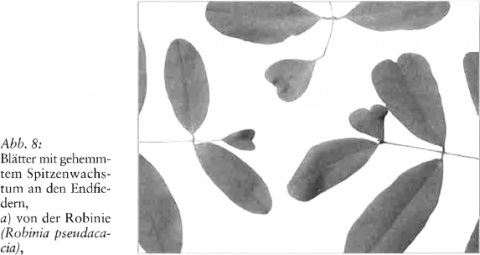 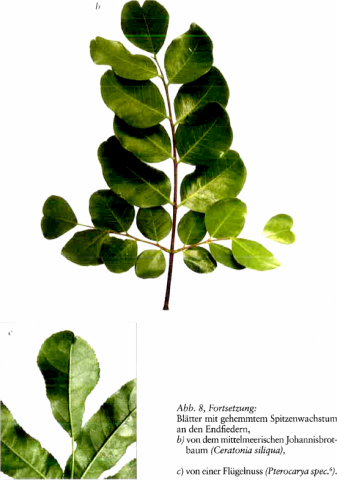 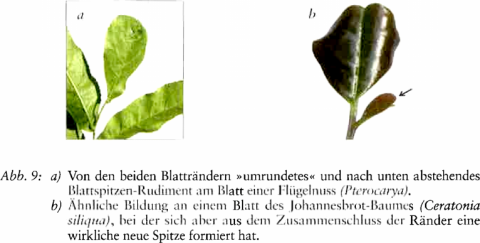 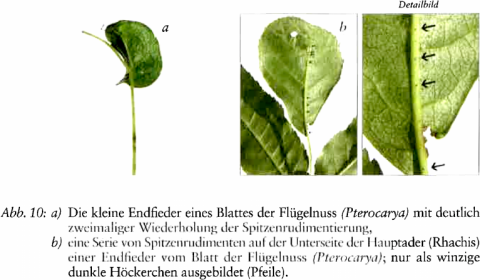 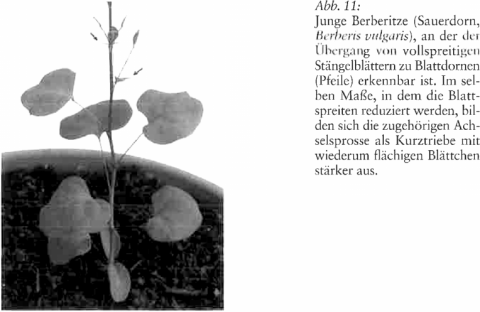 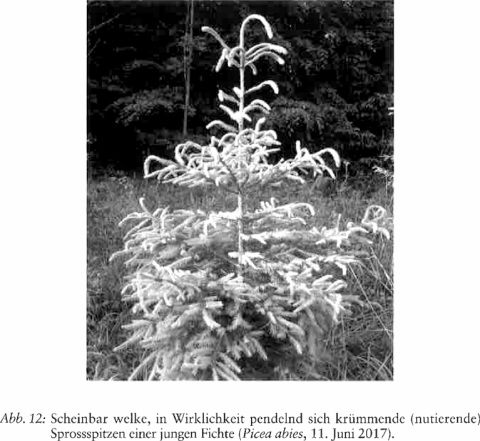 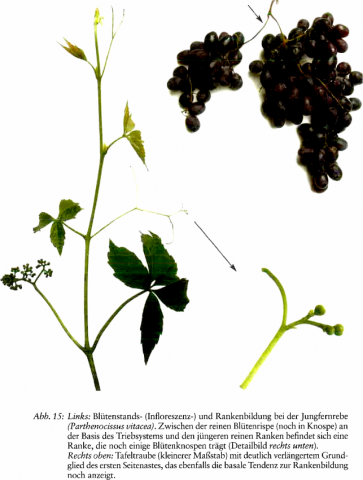 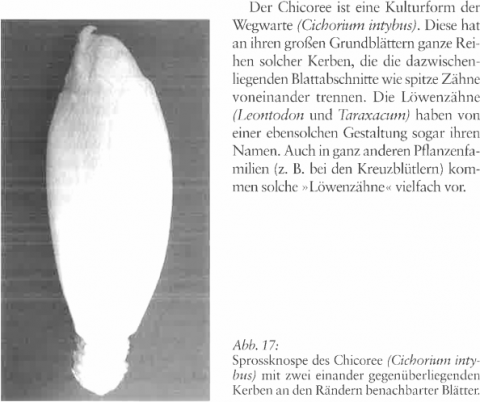 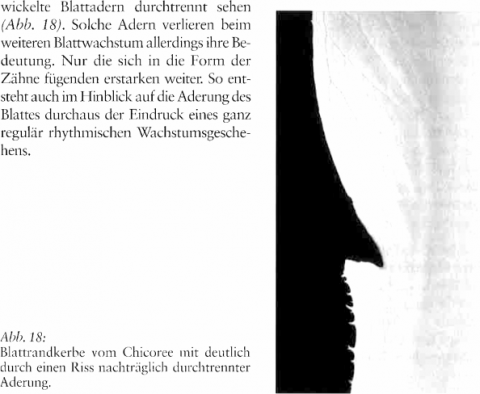 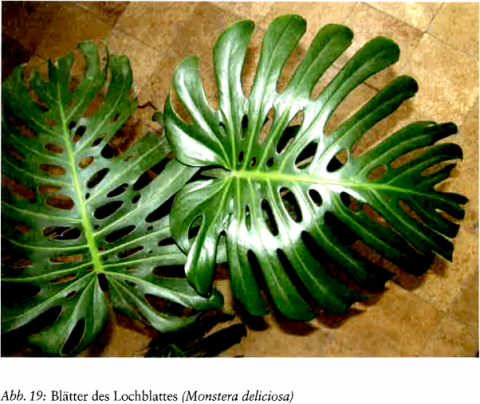 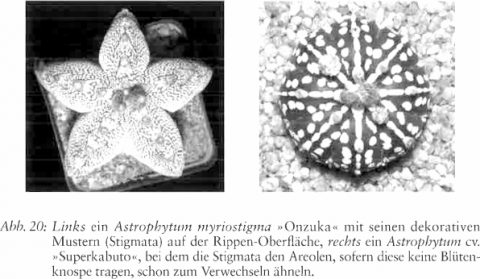 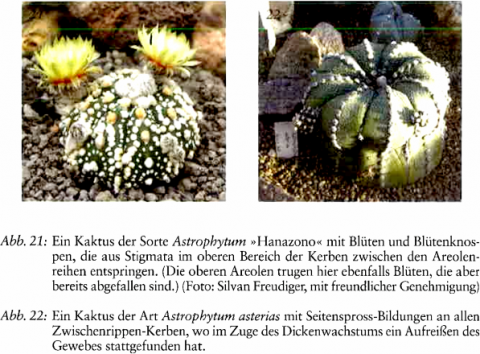 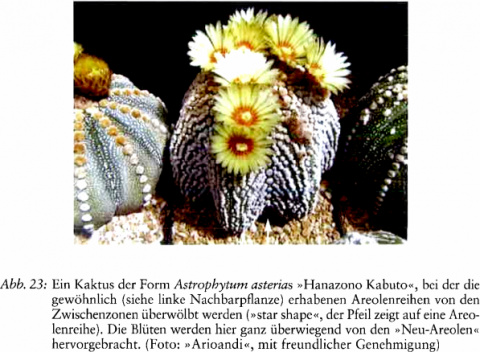 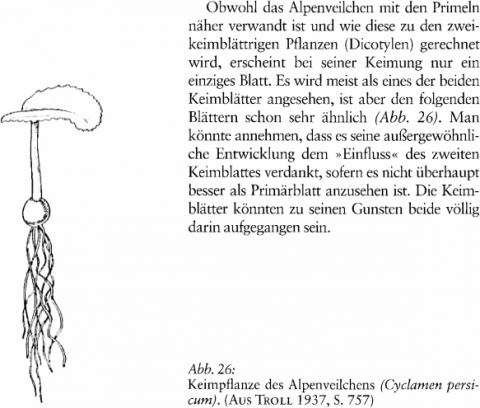 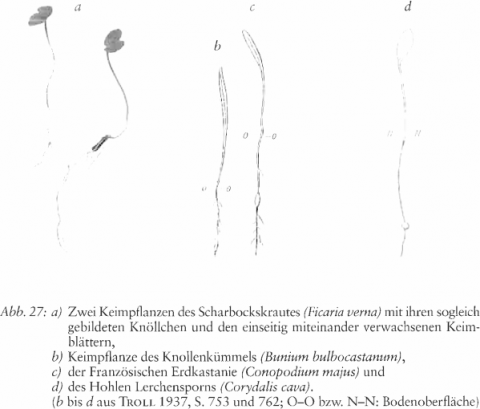 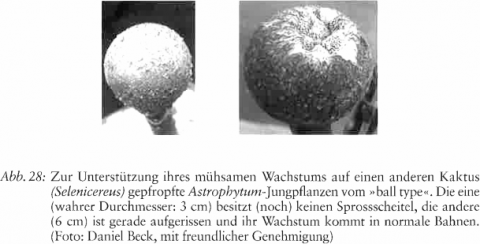