It appears that humanity has always suffered from malaria. The disease has already taken countless lives. The early reports of malaria infection come from the 'yellow' Emperor Huang Ti (2700 BC). Only later was the connection between malaria and the spleen discovered. Tutenkamun is said to have suffered from malaria. According to the most recent WHO reports, the mortality from malaria has fallen 45% since 2000 thanks to prevention and control measures. In 2012 there were between 135 and 287 million new cases and between 473,000 and 78 9,000 million fatalities. The wide range in the data illustrates that many cases lie beyond normal medical recording. Malaria remains one of the diseases associated with the most deaths, and one particularly of poor people. In Africa, children under five are the most frequent victims, with one child dyng every minute. In about 1633, ]esuits in South America discovered cinchona bark as a highly effective remedy against this intermittent fever. Later the active component quinine became the most important therapy until it was largely replaced in the 20th century by synthetic compounds. However, in the meantime‚ resistance has gone out of control, with the result that quinine — which anyway remains the most effective remedy in serious cases — has regained irnportance.

In the following paper I first sketch the essential features of malaria (tropica, tertian, quartan) and the causative parasites (Plasmodium spp.). Then I present the morphological characteristics of the cinehona bark tree and the unusual feature of the biosynthetic pathway of the cinchona alkaloids. The comprehensive homeopathic remedy 'china' is interpreted from the spiritual—scientific study of the human being, so as to create a bridge between, on the one hand, the disease and the parasites, and, on the other hand, quinine or the homeopathic remedy and its origin in the plant, including its morphology. 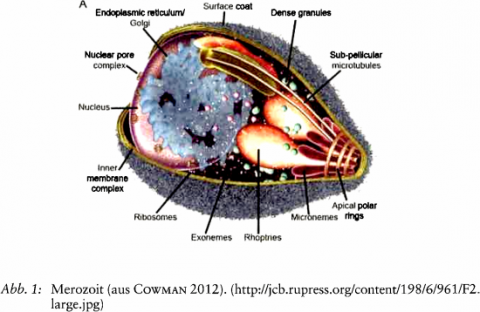 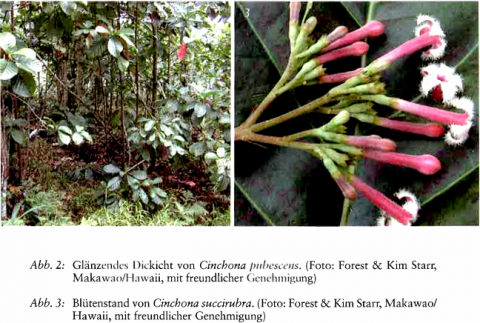 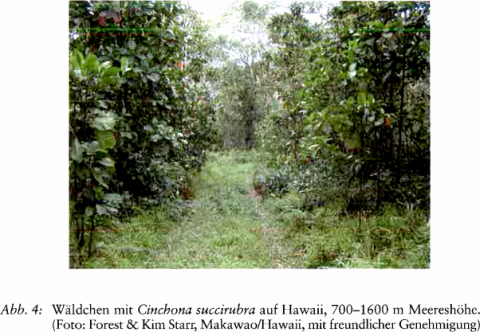 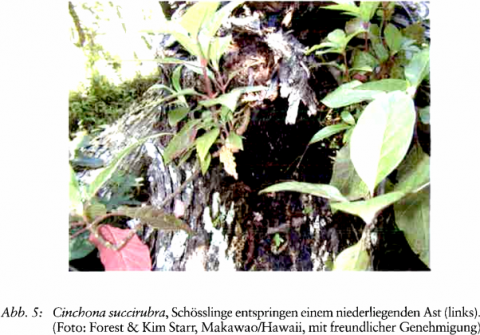 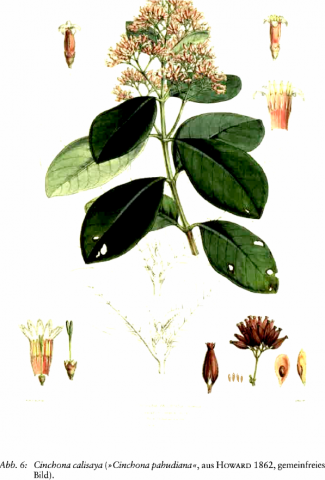 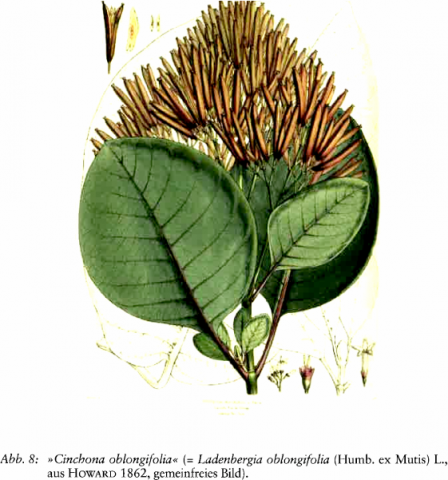 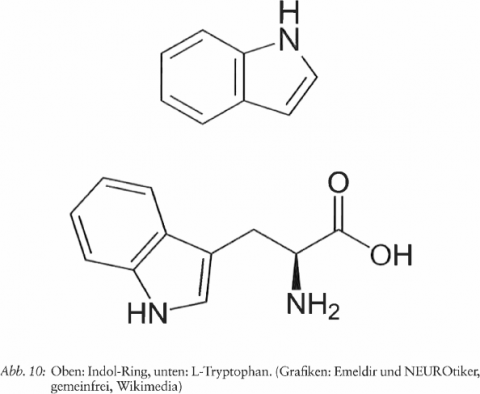 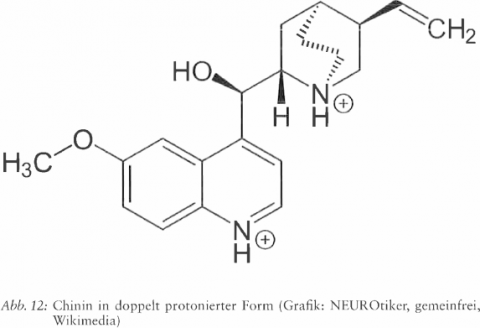 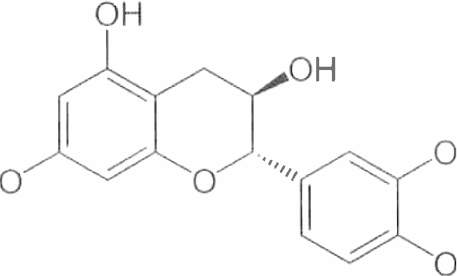 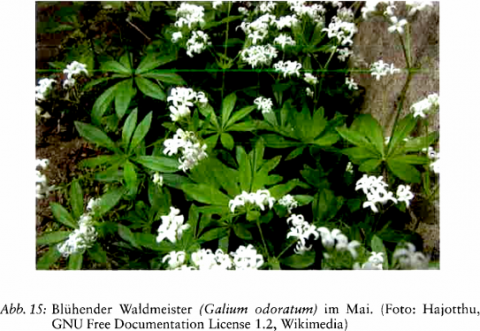 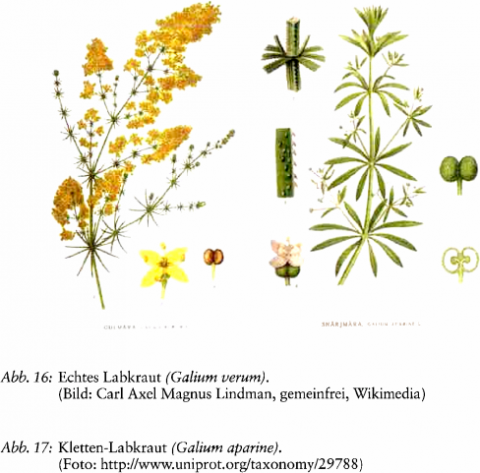 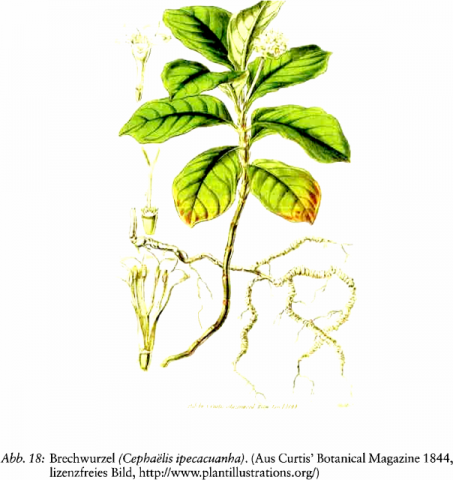 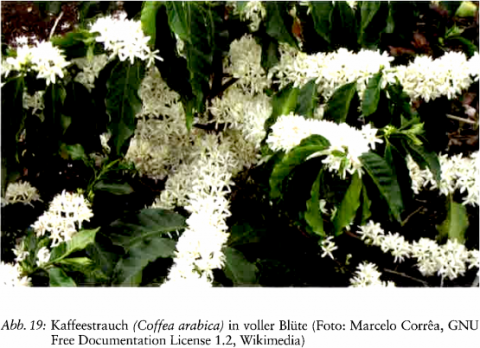 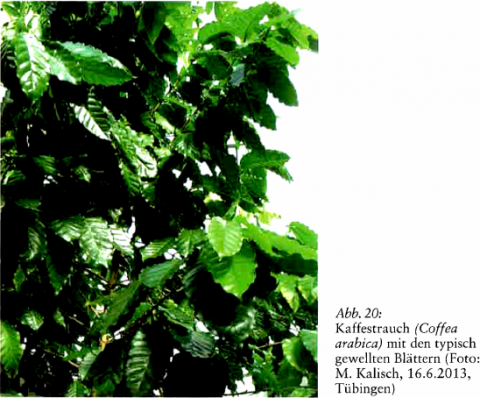 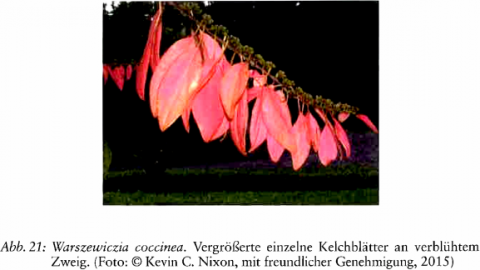 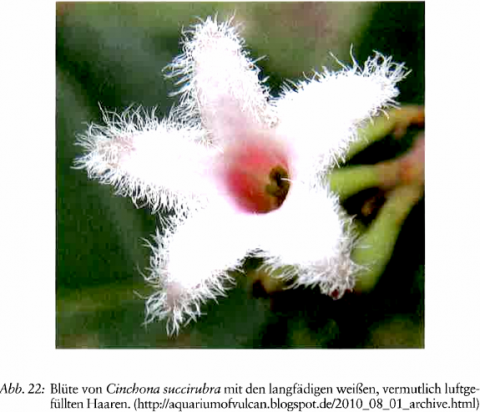 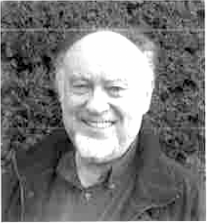